The works of Geoffrey Chaucer 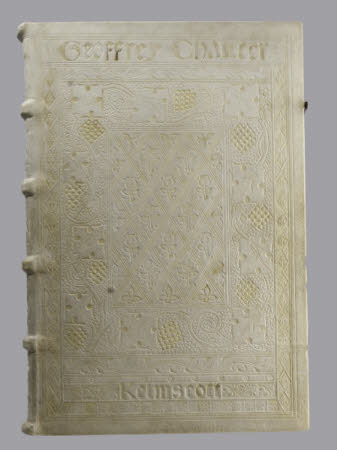 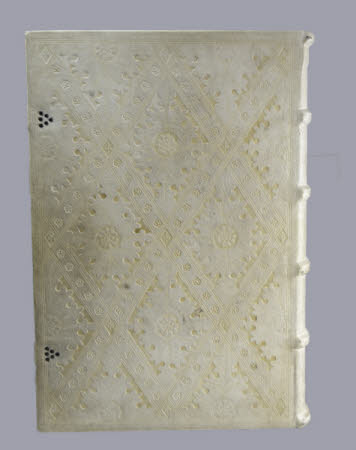 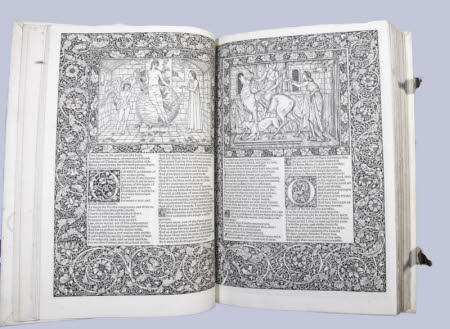 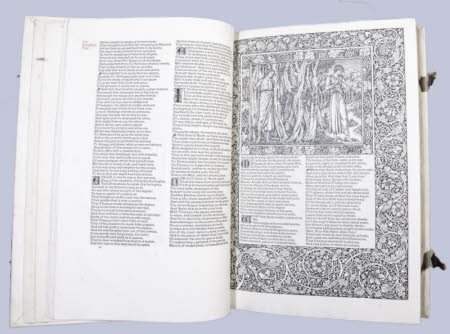 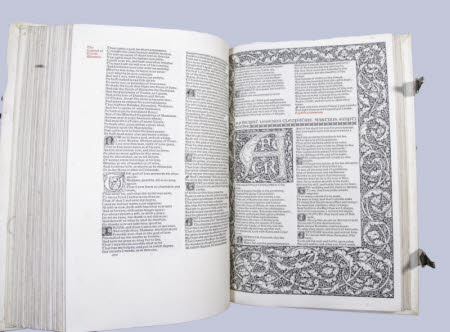 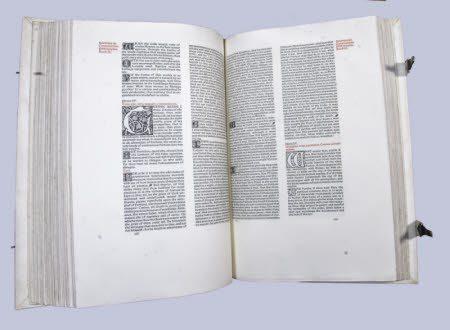 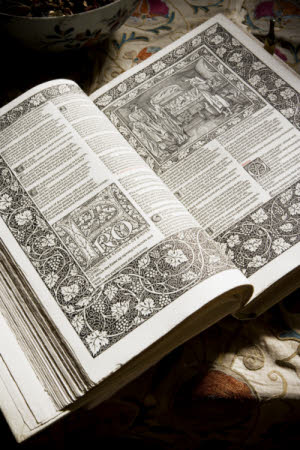 Hugely ambitious in its number of illustrations and rich decorative borders, The Works of Geoffrey Chaucer set a new standard for book design at the end of the 19th century. William Morris designed the title page, borders, inital letters and ornaments; Edward Burne-Jones created the woodcut illustrations. Considered the magnum opus of the Kelmscott Press, the Kelmscott Chaucer was the culmination of William Morris's vision for the ideal, finely crafted book. In founding the Kelmscott Press, Morris sought to revive the art of hand printing, derived from exemplars of medieval manuscripts and early printed books. The Press ran from 1890 until Morris's death in 1896, the same year the Kelmscott Chaucer was published.