The Battle of Trafalgar at Close of Action, 21st October 1805 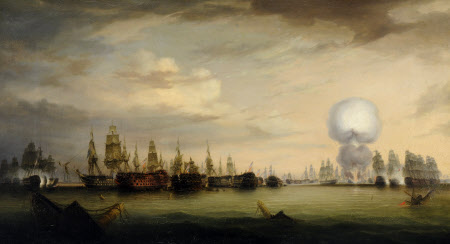 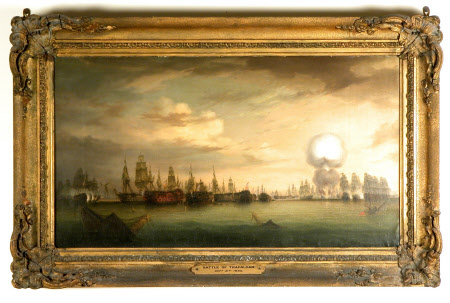