The Feast of Flora 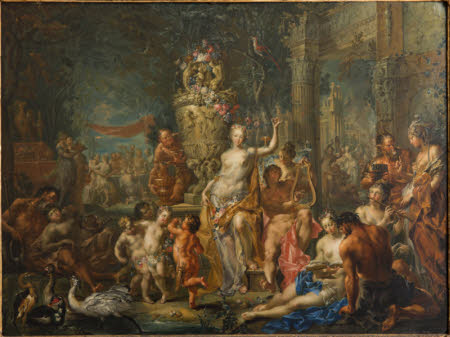 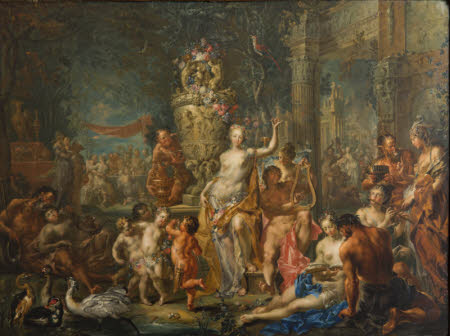 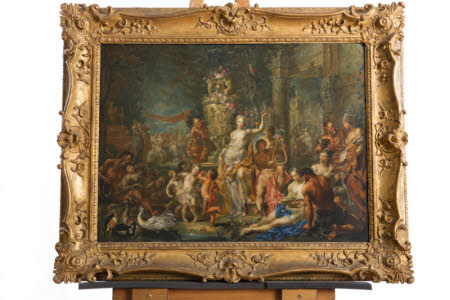 Oil painting on copper, The Feast of Flora by Johann Georg Platzer (St Michael in Eppan 1704 - St Michael in Eppan 1761), circa 1734. Possibly a pendant with An Allegory of Misrule in the Birmingham City Art Gallery (1971P4). Platzer originated in South Tyrol and studied at the Vienna Academy, after it re-opened in 1726, although many of the figures in this picture show the influence of the Flemish master, Rubens. He specialised in small and exquisitely painted oils on copper. This is an example of a cabinet painting, intended for more private rooms.