A View in Radnorshire 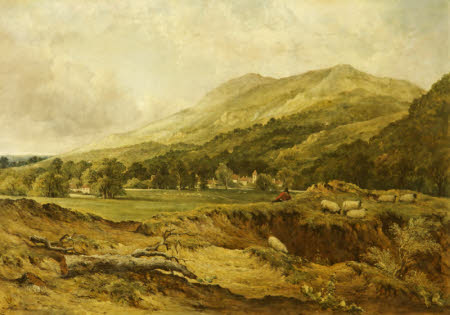 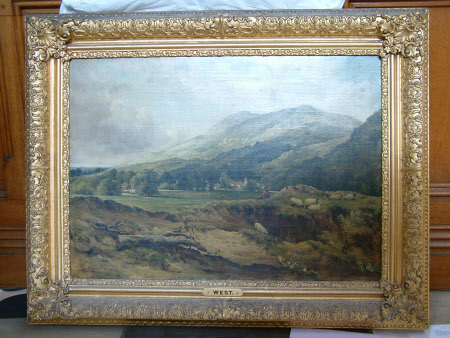 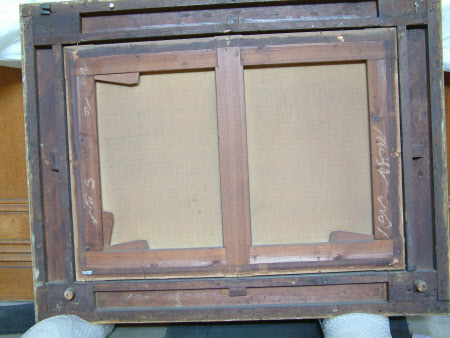 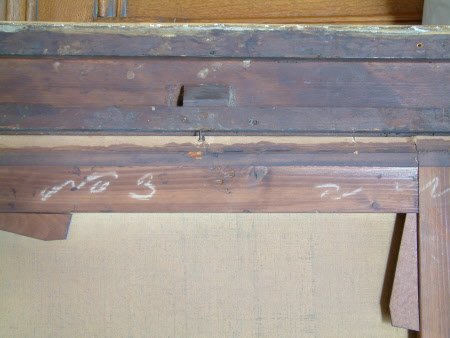 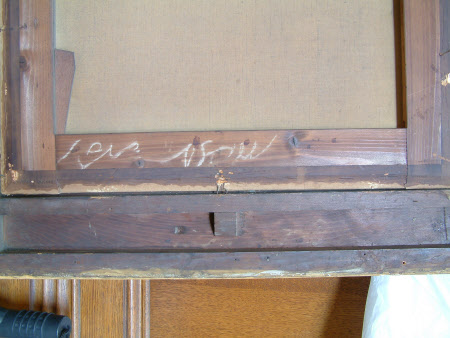 Oil painting on canvas, A View in Radnorshire by William West (Bristol 1801 – Chelsea 1861). A view near a large mansion with outbuilding on left, with a tree stump in foreground and various rocks and bushes. A raincloud is approaching from left.

Bequeathed to William Gibbs by his brother George Henry Gibbs (1785 - 1842); purchased by the National Trust from the estate of the late George Richard Lawley Gibbs, 2nd Baron Wraxall (1928 – 2001) with the assistance of the NHMF, Art Fund and donations from members and supporters in 2002