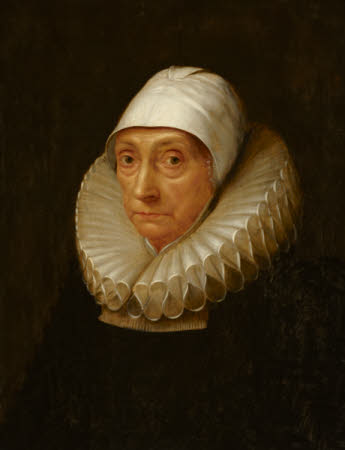 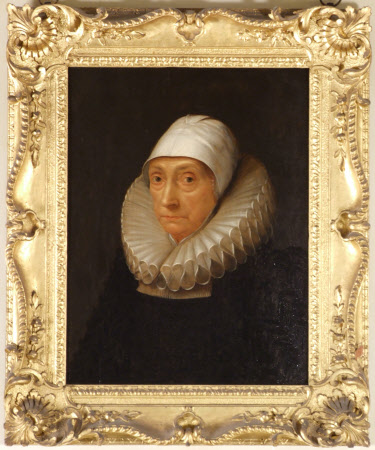 Early 19th century hanging-plans, in the Dining Room: '7. Lady Fetherston Cornelius Jansen [between the windows, on the right and thence by inheritance and descent, until accepted in lieu of tax on the death of Admiral the Hon. Sir Herbert Meade-Fetherstonhaugh (1875-1964) in 1965 and transferred to the National Trust by the Treasury, September 1990