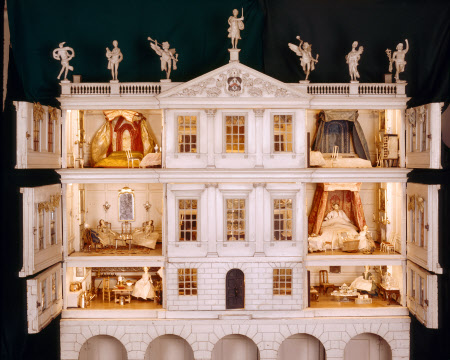 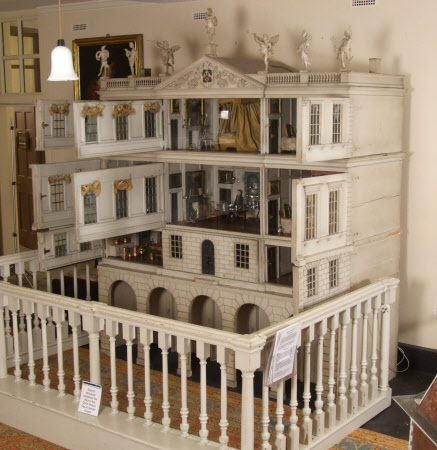 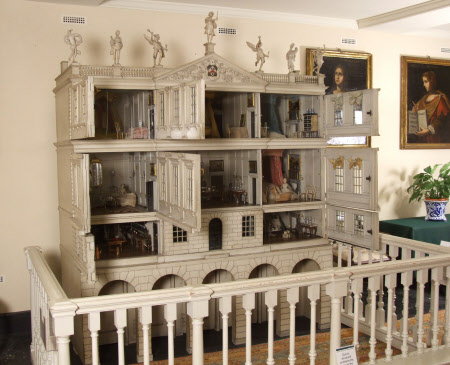 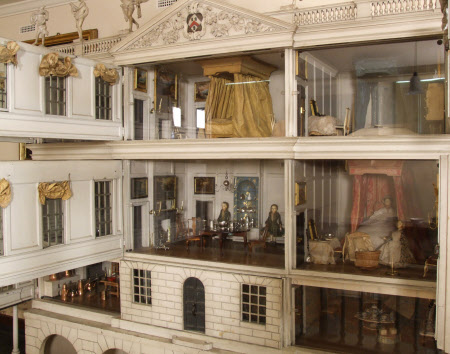 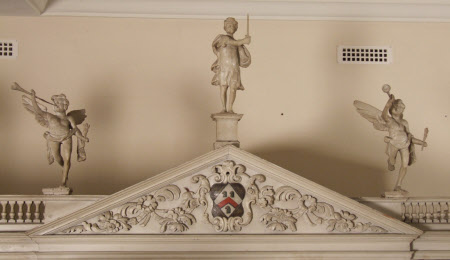 A dolls' house, circa 1735. Palladian, the roof's balustrade surmounted by seven classical figures, the central pediment painted with the Lethieullier coat of arms, containing four bedrooms and reception rooms with original furnishings and model human figures, on arcaded stand. Presumed made for Sarah Lethieullier, who married Sir Matthew Fetherstonhaugh in 1746. Together with NT 959710, the Dolls' House at Nostell, one of the two most important eighteenth century dolls' houses in Britain. Currently the subject of cataloguing and research.

Accepted in lieu of tax on the death of Admiral the Hon. Sir Herbert Meade-Fetherstonhaugh (1875-1964) in 1965 and transferred to the National Trust by HM Treasury in September 1985.