A Coast Scene with Fishing Boats 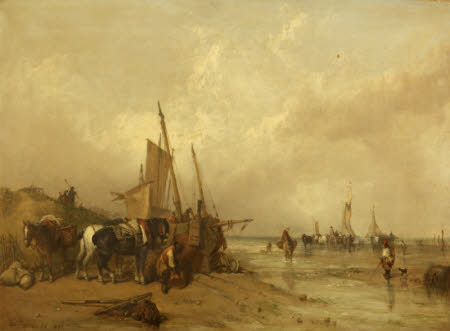 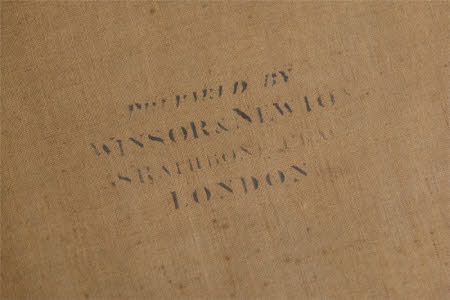 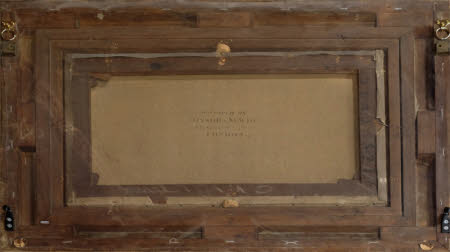 Oil painting on canvas, A Coast Scene with Fishing Boats by George Clarkson Stanfield, RA (London 1828 – Hampstead 1878), signed and dated, at lower left, C.Stansfield, R.A. 1851. A painting titled 'Near Monickendam on the Zuyder Zee' was exhibited at the Royal Aacdemy in 1851 (48).