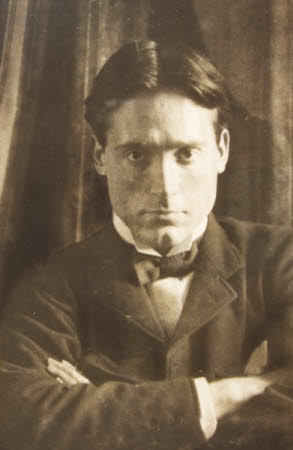 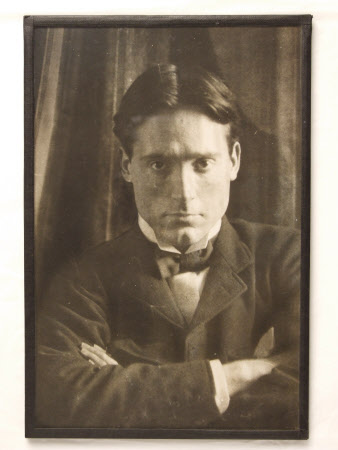 Handsome and talented actor-director and playwright Harley Granville-Barker was for many years one of Shaw's closest friends. He was central to Shaw's success as a playwright, being the first person to play many of Shaw's most famous leading men. This picture is very prominently displayed in the Dining Room, where Shaw would have been able to see it as he lay in bed during his last illness.