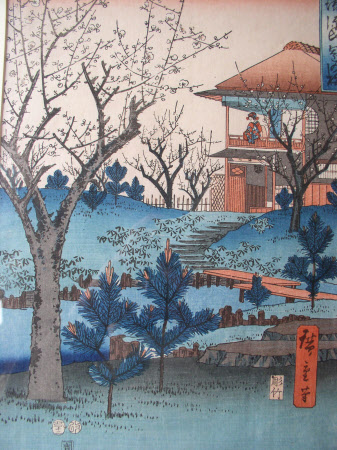 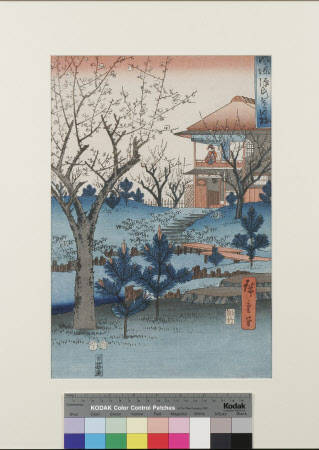 Lord Armstrong’s company built warships for the Japanese navy, and Cragside received a number of business trips from Japanese officials. The family retained a close connection with the Japanese royal family throughout the generations. This print is one example from a set of woodblock prints which were given Yorisada Tokugawa, a close friend of the family and uncle to the Empress of Japan, just after the First World War.