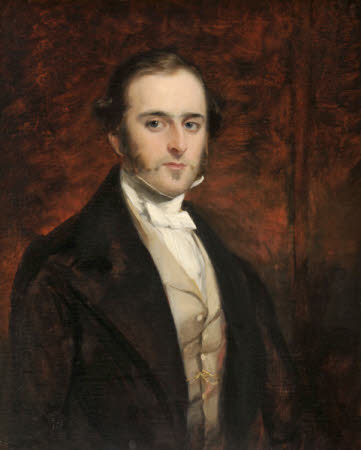 Edward Herbert, 3rd Earl of Powis, was educated at Eton College and St John's College, Cambridge, where he was president of the University Pitt Club. He became MP for Shropshire North in 1843, and held the seat for five years until 1848 when he succeeded his father in the earldom and entered the House of Lords. In 1875, at the age of 67, he was offered the Viceroyalty of India by then Prime Minister, Benjamin Disraeli. However, he declined, fearing his health ‘would not be suited to the rigours of the tropical climate’.

Accepted by HM Treasury on 21st March, 1963 in lieu of tax and conveyed to National Trust ownership on 29th November 1963.