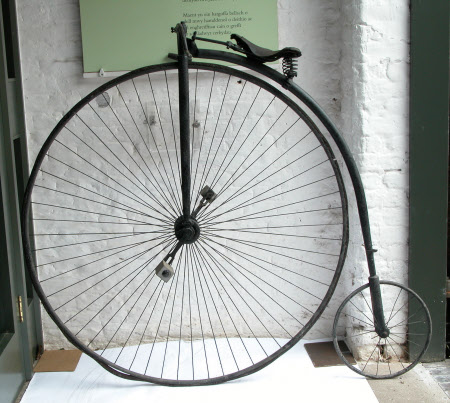 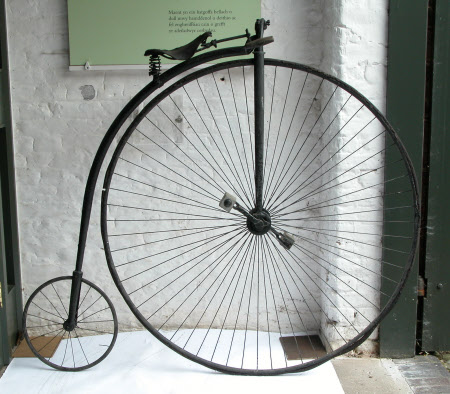 This pennyfarthing bicycle was a familiar sight around Erddig before the National Trust saved the property in 1973. It was ridden all over the estate by the last private owner, Philip Yorke III (1905-78). An unusual character, Philip had never foreseen his inheriting the estate from his older brother, Simon Yorke IV. A career in the armed forces, then various employment as an overseas tour-guide, security guard and school teacher, prepared him well for the improvisation needed to take on and keep running the delapidated estate, ensuring it survived largely intact for the National Trust to restore and open in 1977.