Capriccio of a Mediterranean Seaport with Orientals and an Antique Statue 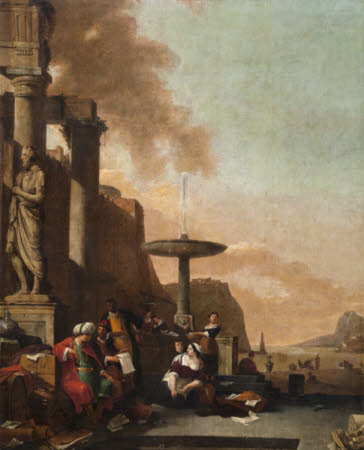 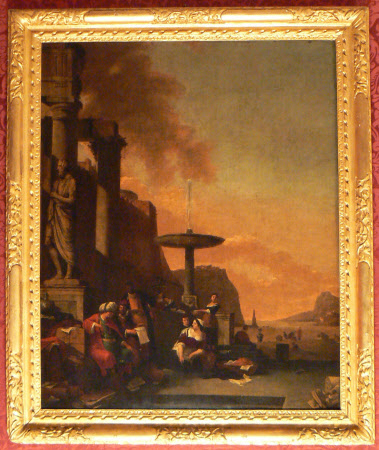