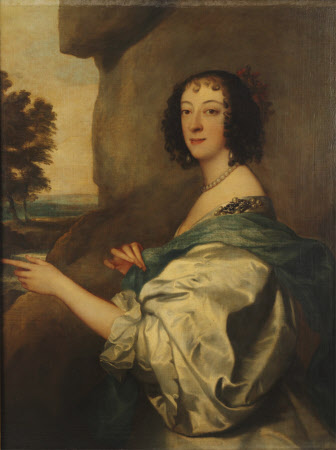 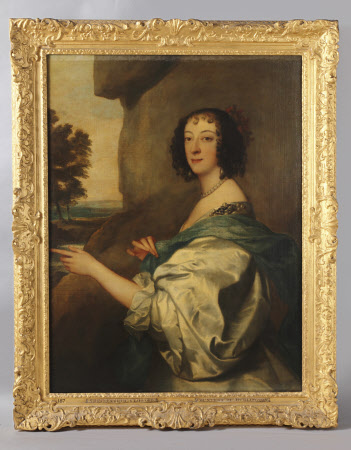 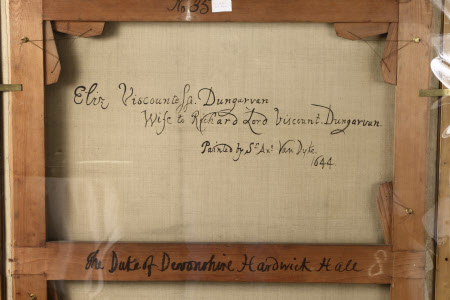 In Agar-Ellis 1817 catalogue of Hardwick Hall; thence by inheritance until, following the death of Edward William Spencer Cavendish, 10th Duke of Devonshire (1895 - 1950), Hardwick Hall and its contents were accepted by HM Treasury in part payment of death duties and transferred to the National Trust, in 1959