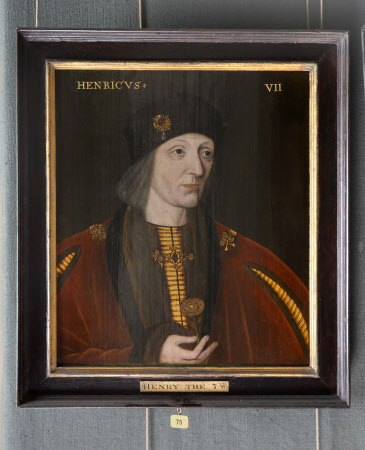 In inventory of the contents of Hardwick Hall made in 1601 and attached to the will of Elizabeth Hardwick,Countess of Shrewsbury (c.1520-1608);