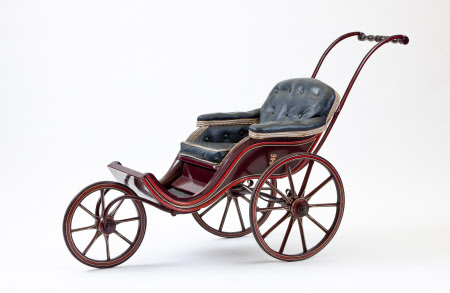 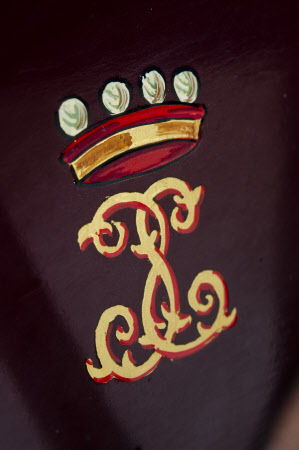 Three-wheeled buggies have become popular since the mid-1980s when they were designed for the jogging parent, however they first became fashionable in the early 18th century as can be seen in this 1762 example of a baby carriage at Kedleston Hall. At that time it was illegal to operate four-wheeled vehicles on footpaths which gave rise to the invention of three-wheeled perambulators. The Highways Act of 1835 continued to prohibit the pushing of prams on the pavement, but what is unknown to most people, is that it is still in force today.