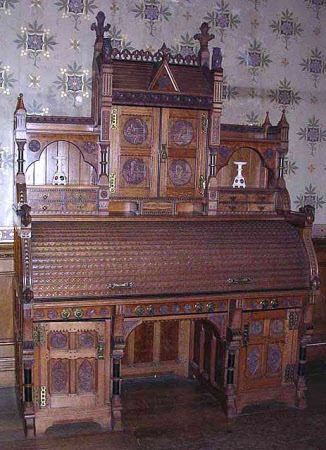 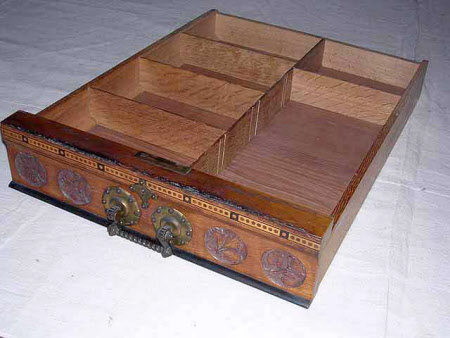 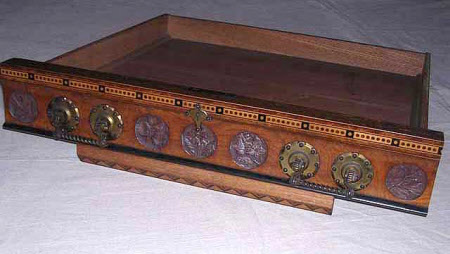 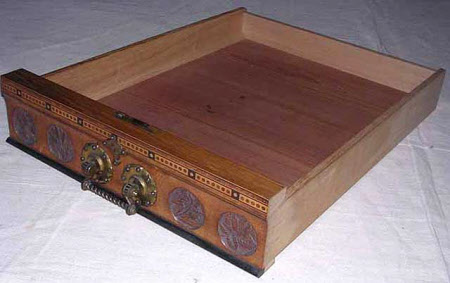 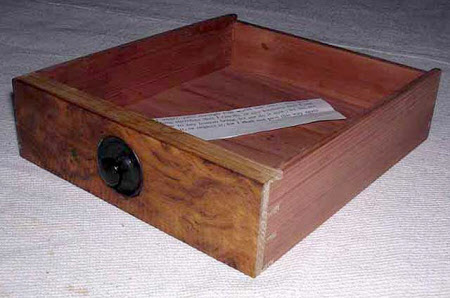 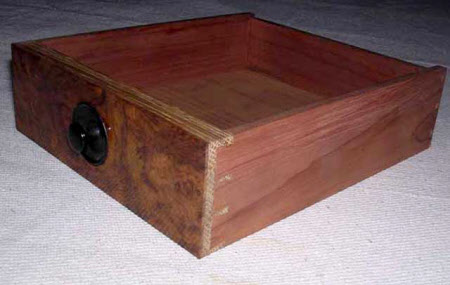 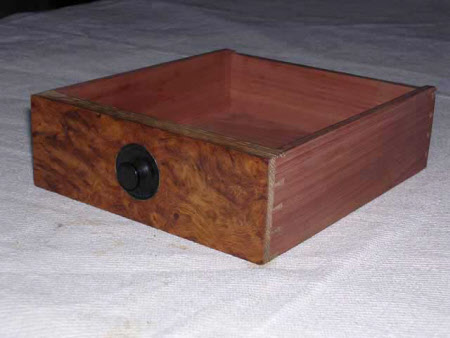 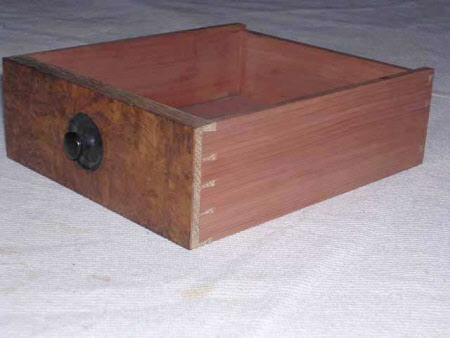 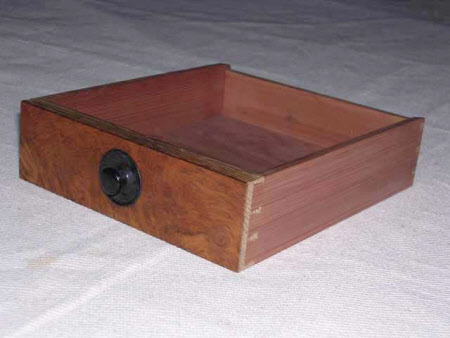 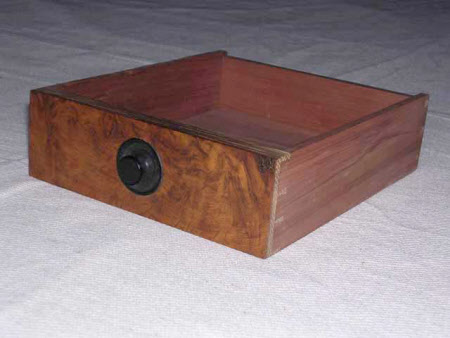 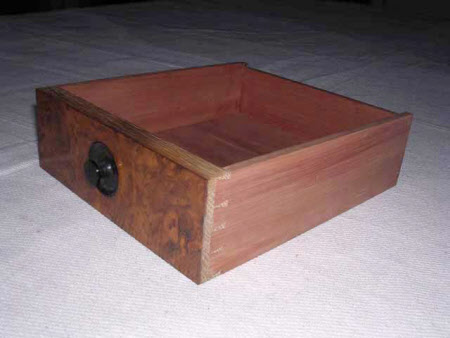 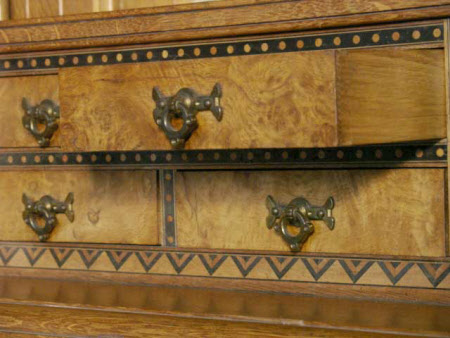 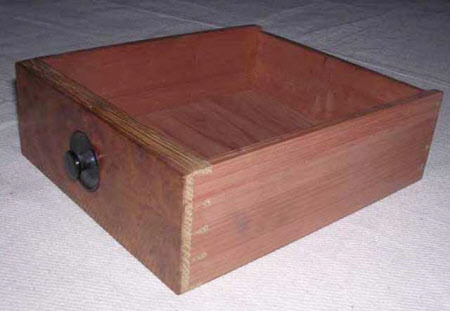 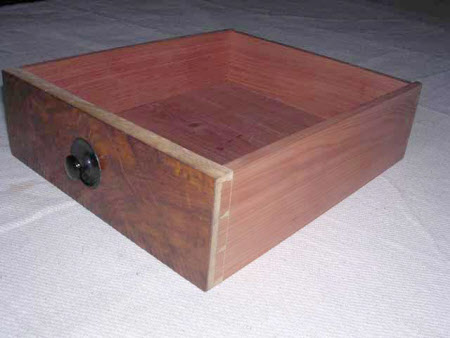 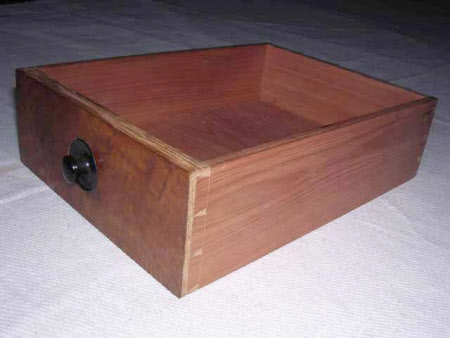 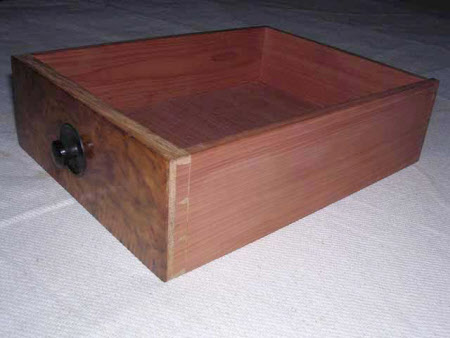 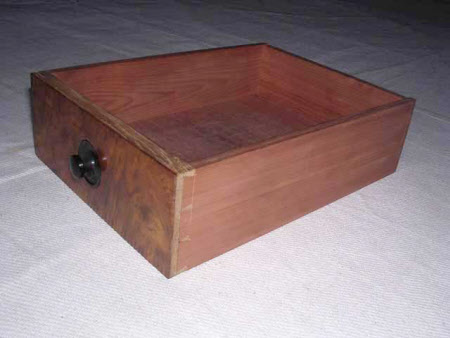 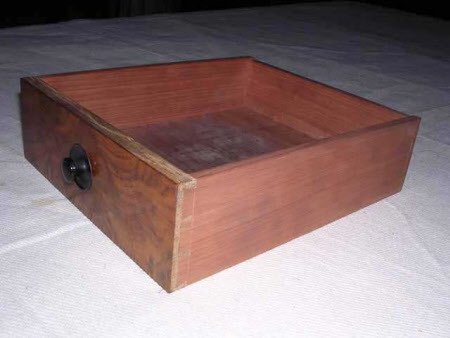 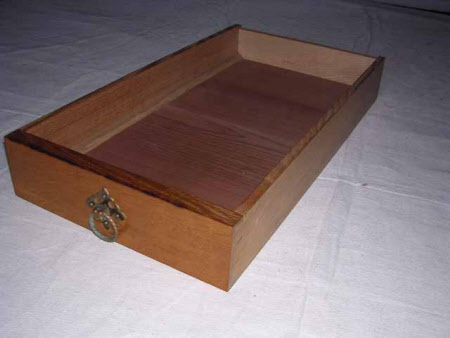 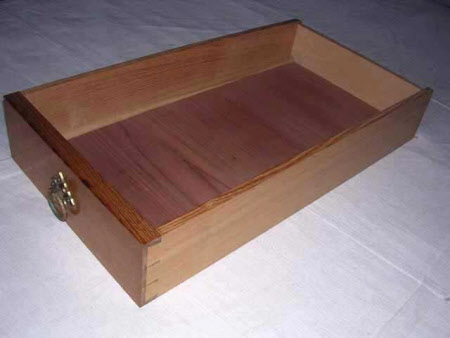 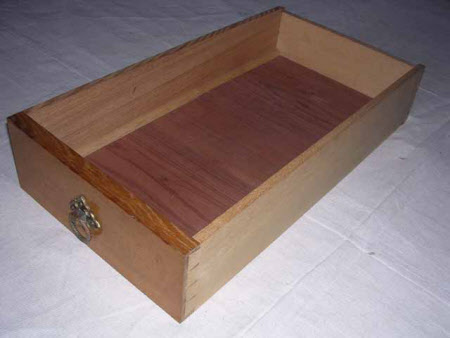 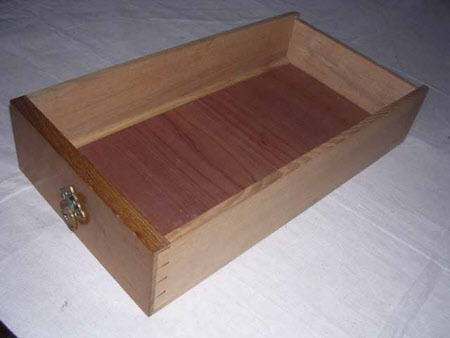 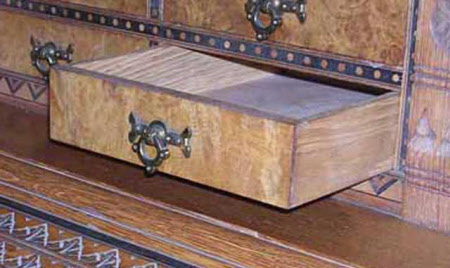 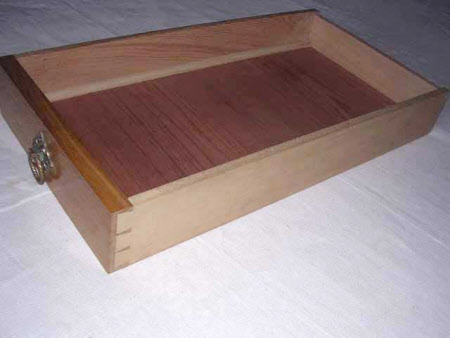 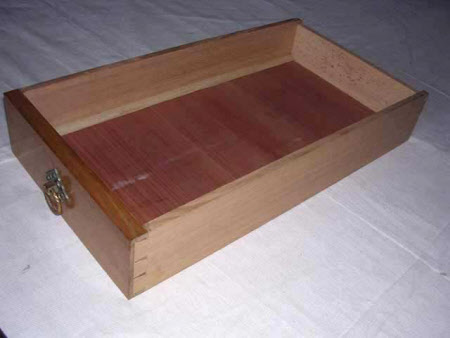 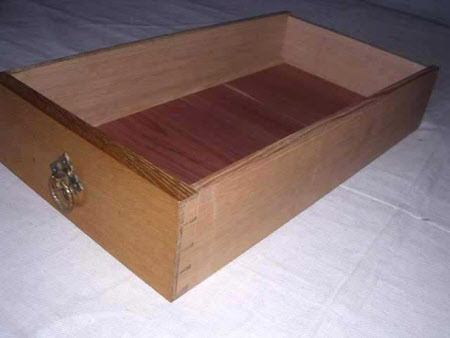 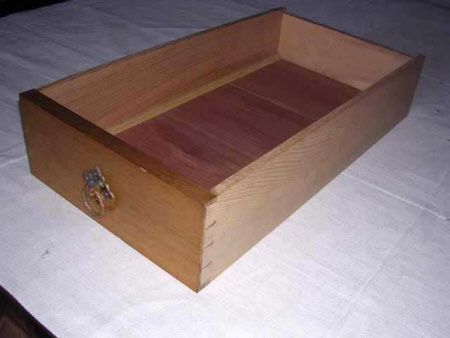 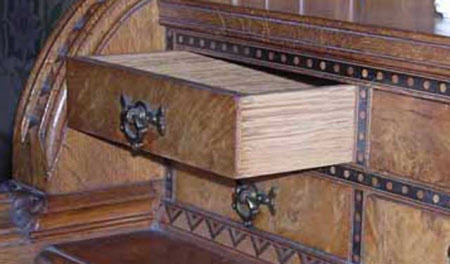 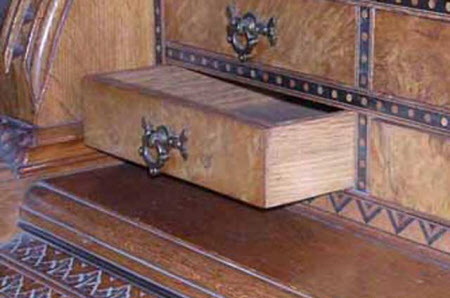 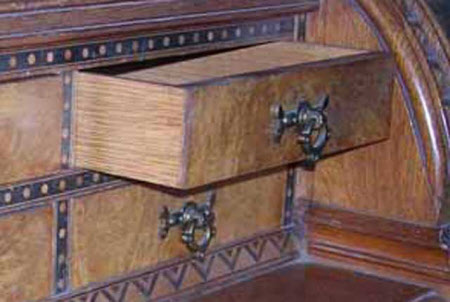 Collier & Plucknett, based in Warwick, produced high-quality innovative and fashionable furniture, amongst their apprentices was the young Ambrose Heal.

A Victorian carved oak, burr oak veneered and inlaid cylinder bureau, circa 1865-1870, attributed to Collier and Plucknett. With an architectural superstructure, the central raised half globed and tilted roof is surmounted by a rear pair of crocketed bud finials united by a pierced leaf cresting, while the projecting dormer-style section is headed by a conforming finial, enclosing an armorial roundel of the Gibbs crest between a pair of owl finials. Below are a pair of panelled doors with four roundels depicting various industries and with an inlaid tablet beneath bearing the motto, 'sit meae sedes ultinam senectae'. Each of the later roundel-carved arcaded open tier sections have an arrangement of four drawers surrounded by polka dot inlaid bandings, and are flanked by partially ebonised columns with ebonised and dot inlaid square sections headed by spire finials and crenellated open-tier galleries. The tambour fall with stylised geometric leaf-motif decoration encloses pigeonholes and small drawers that are flanked by slightly projecting sides with carved mouldings headed by a pair of dragons. The three frieze drawers have conforming roundel decoration above an arched apron, between a pair of panelled cupboard doors filled with roundel and eliptical medallions. The twin coupled partially ebonised columns flanking the doors are each headed by inlaid buttress capitals, the panelled sides with further conforming roundel medallions and acorn decorated spandrels, on projecting front stile feet divided by arched aprons, inlaid throughout with ebonised 'dowels' and applied with gilt-brass handles, escutcheons and hinges.

Purchased from the estate of the late Lord Wraxall with the assistance of the NHMF and donations from members and supporters.