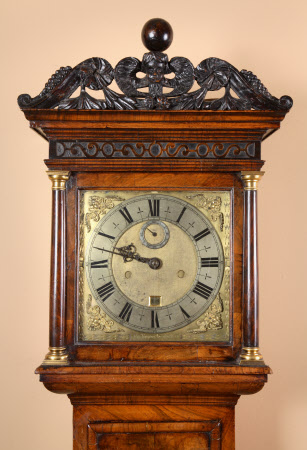 Bequeathed for display to Lyme Park by Michael Hugh Vivian on his death in June 2007. He had previously loaned it to Lyme with five further clocks one of which was not part of the bequest and remained on loan until 15/6/2017 when it was returned to lender for sale (LYM.H.047). Exit record 1986.