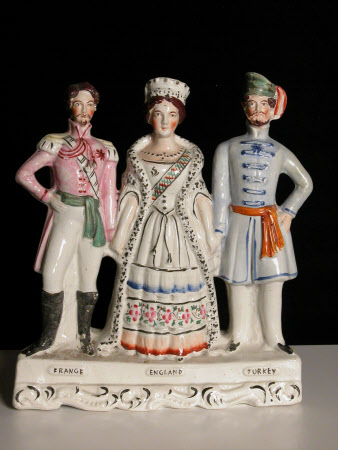 END_OF_DOCUMENT_TOKEN_TO_BE_REPLACED

Queen Victoria, the Emperor Napoleon III and the Sultan (2)