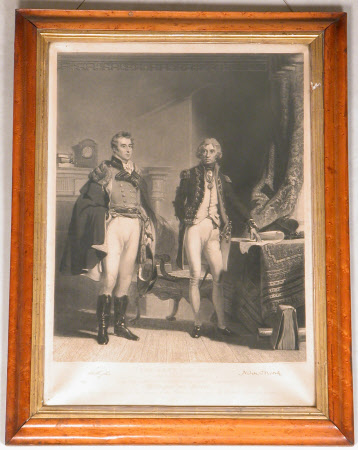 The Army and the Navy (printed under image)