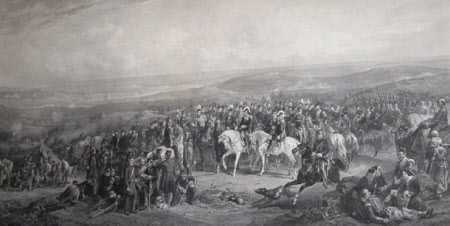 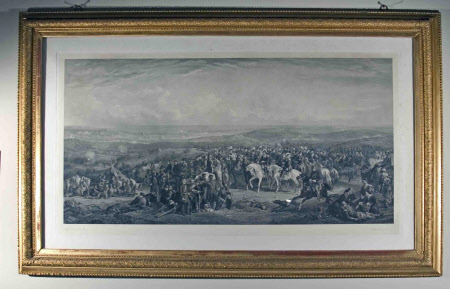 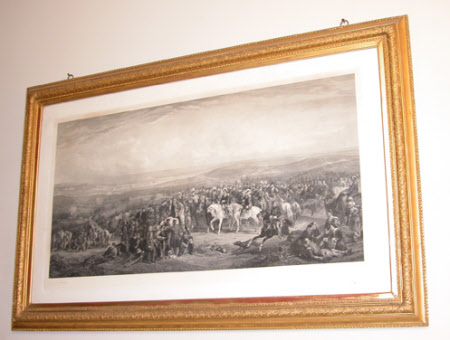 Part of the Windham Collection. The hall and contents were bequeathed to the National Trust in 1969 by Robert Wyndham Ketton-Cremer ( 1906-1969).