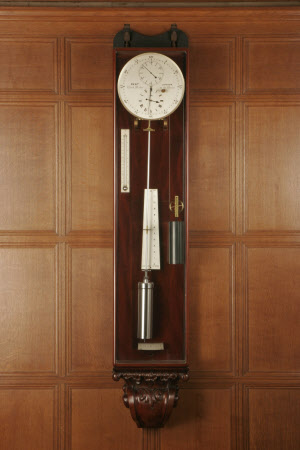 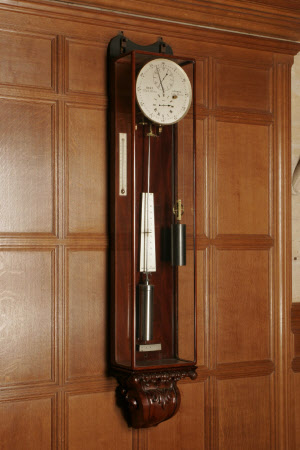 Lord Armstrong appears to have been a stickler for time keeping, the following diary extract was written by Thomas Sopworth (1st October 1867), a close friend of Armstrong; ‘AtCragside where, with what is jocosely called “awful” punctuality— assembled at breakfast at 8 o’clock. This extreme exactings as to time is quite in accordance with Sir William’s general arrangements and it conduces much to order in a house.’ Dent & Co., the makers of this clock, were founded in 1814 and soon became world renowned clock makers. One of their most famous creations, “Big Ben”, stands looking over the Thames at the Houses of Parliament, London.

Dent, London, Clockmaker to the Queen,1087 (signed on second dial)