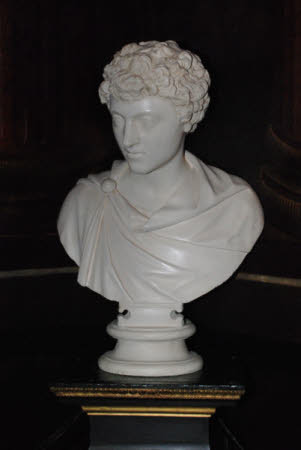 Purchased by the National Trust from John George Herbert, 8th Earl of Powis and the Powis Estate Trustees in June 2010.