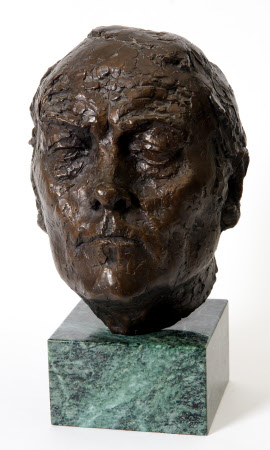 A bronze bust of Henry Paget, the 7th Marquess who died in July 2013. Henry discovered the 1st Marquess’s collection of legs that inspired him to write his work on Henry One Leg, and then his 7 volume history of the British Cavalry, much of which were researched and written in his study at Plas Newydd.

Commissioned by the National Trust in 1978.