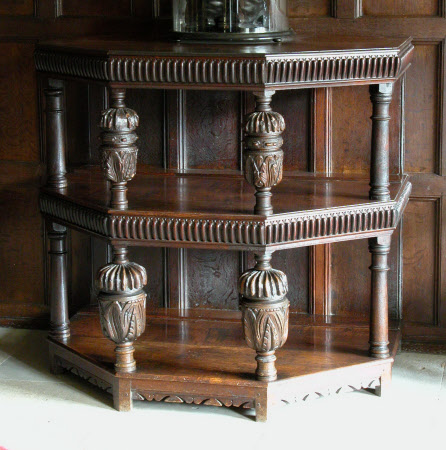 Previously amongst the chattels that, in 1978, were acquired along with Chirk Castle from Lt-Col Ririd Myddelton (1902–1988) by the National Land Fund and handed, on loan for 99 years, to the Secretary of State for Wales. In 1981 Chirk was transferred into the ownership of the National Trust. Acceptance in lieu, 1999. Now owned by the National Trust.